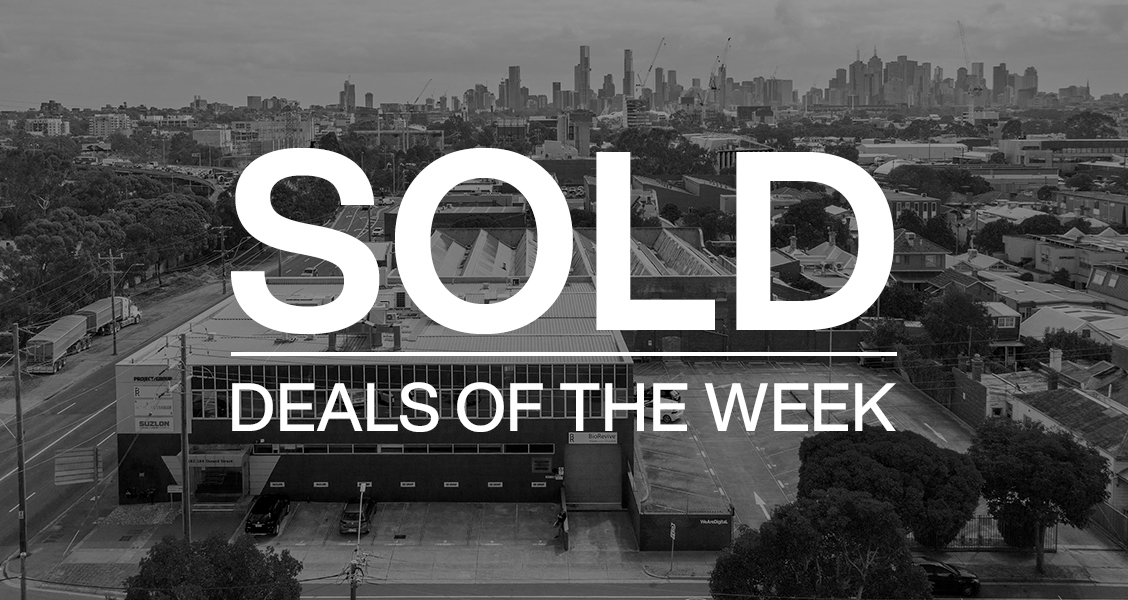 A portfolio held by the family of late architect turned developer Len Buckeridge, comprising of 39 investment properties across industrial, office and residential has been picked up by Fife Capital for a speculated $200 million.

Two major Sydney residential subdivisions have been scooped up by Metro Property Development for a total of $275 million.

The deals include the 900-lot site at Bingara Gorge in Wilton, on Sydney’s south western fringe, which is speculated to have been worth $220 million. Lendlease, the vendors, have completed approximately half of the residential development so far.

The second deal involved Metro’s acquisition of a 11.5-hectare site in Pemulwuy, near Parramatta, for $55 million. The site was sold with approval for the development of 119 residential lots, 120 apartments and 22 duplexes.

The Bingara Gorge deal was handled by Biggin & Scott Land and Colliers, with CBRE’s Alex Mirzaian managing the Pemulwuy transaction.

Lendlease have picked up a 6.1-hectare distribution centre in Eastern Creek, currently occupied by Best & Less, for $130.1 million.

Located at 1 Eucalyptus Place, the 36,404sqm centre was built around 20 years ago and last transacted two years ago for $90 million.

The former Cheeky Monkey’s bar and backpackers in Byron Bay has sold, coupled with neighbouring Thai Sabai massage parlour, to Merivale Group for a speculated $13.5 million.

Located at 115 Jonson Street, the 827sqm property was previously held by Red Rock Leisure, with the new owners planning to open a restaurant.

Chau Family has sold a 689sqm commercial property on a corner position at 906 Hume Highway, Bass Hill to an owner occupier.

The purchaser is looking to move their business to the property, which offers high exposure retail/office/showroom space with over 45,000 vehicles passing daily.

Lam Family has sold a 474sq m commercial property with development approval for a boarding house at 527 Victoria Road, Ryde to a local private developer.

Charter Hall continues to be busy after securing a life sciences building on 16.8 hectares in Melbourne’s east Boronia for $106 million. The new acquisition will be added to its $7 billion Prime Industrial Fund (CPIF).

Located at 1061 Mountain Highway, the property was sold with a 2.3-year leaseback to vendor GlaxoSmithKline. Once vacant, Charter Hall plans  to reposition the structure and further develop a pharmaceutical manufacturing and business hub.

A 42.8-hectare raw land property in Drouin in Victoria’s Gippsland region has sold for near $14 million.

Holding address at Lot 2, 343 McGlone Road, the land, of which 31.67 hectares is developable, additionally includes PSP approval for residential development and forms part of an area affected by a 2014 Precinct Structure Plan.

A Dandenong South manufacturing facility has seen a competitive auction secure a low yield of 4.26%, with the final price under the hammer reaching $3.21 million - $710,000 above the reserve price.

10 bidders battled it out for 6 Capital Drive, which was sold with a new five-year lease to long-standing tenant Windsor Engineering Group Pty Ltd, trading as Crossle Coils. The 2,559sqm site features a clear span warehouse and recently refurbished office with a total building area of 1,649sqm.

An office site in Melbourne’s Burnley has recently sold to a local investor following a hotly contested sales campaign which generated over 250 enquires and attracted 12 formal offers.

The 2,311sqm landholding, located at 182-184 Stawell Street, comprises a two-level, 1,750sqm office building with 40 car spaces. It is partially tenanted, generating a current annual income of more than $412,000, and provides significant value-add potential as well as considerable scope for future development.

While the sale price is yet-to-be-disclosed, the result was almost $2 million above initial expectations.

Located at 50 Ann Street the A-grade building rises 25 storeys, and offers 25,519sqm of office space on a 2,198sqm base plate. The tower is occupied by the Department of Justice and Attorney General.

The deal was handled by CBRE’s Bruce Baker and Flint Davidson with JLL’s Seb Turnbull and Paul Noonan.

Two interstate investors from Sydney have purchased separate buildings in Queensland, both leased to the ASX subsidiary MaxiPARTS, for a combined total value of $4.03 million.

The Rocklea asset has been a site that was occupied by MaxiParts for over 10 years and benefits from being one of the only flood-free 1,500sqm properties in the area. The North Ipswich asset benefited from being in the popular retail precinct and MaxiPARTS occupy a purpose-built facility that was constructed back in 2003.

The properties were sold by Ray White’s Harry Egan and Matt Wray.

A prime freehold restaurant has sold to a local investor for $1.85 million at 158 James Street in Northbridge.

The asset comes with a 275sqm building size on a 304sqm land area and has been occupied by Sorrento Restaurant since 1982.

The property was marketed and sold by Ray White Commercial’s Brett Wilkins and Stephen Harrison.

A local investor has purchased a vacant development site in East Perth as an interstate seller sold 77 Brown Street for $1.44 million.

The 607sqm site was occupied by a disused café/takeaway lunch bar at the front of the property and a warehouse at the rear, lending itself to a renovation for a variety of uses.

The property was sold by Ray White Commercial’s Stephen Harrison.

A portfolio of six service stations in South Australia has been scooped up by APN Funds Management for $35.5 million. The acquisitions will be added to the firm’s Convenience Retail REIT (AQR).

Black Rhino Group have scooped up the Portside Tavern in Port Pirie, marking the second SA acquisition for the group with more transactions set to be announced over the coming weeks.

The tavern had been recently refurbished and presents a spacious bistro, a 32 machine gaming lounge, first floor nightclub, and a craft gin bar.

The deal was brokered by JLL’s Will Connolly who stated that, "The SA market has certainly seen a spike in transactional activity in the last six months, with interstate operators such as Black Rhino Group now identifying opportunities that have allowed them to acquire in a more rapid rate than in more tightly held markets such as Victoria.”

21 Sep
About the author 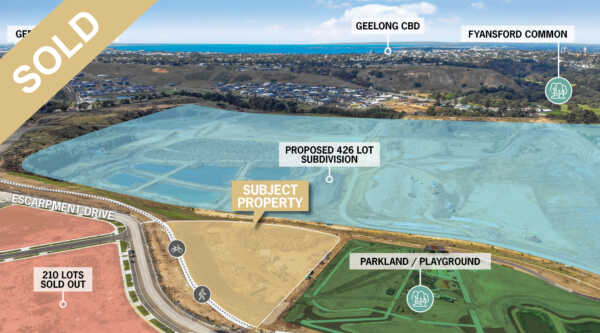 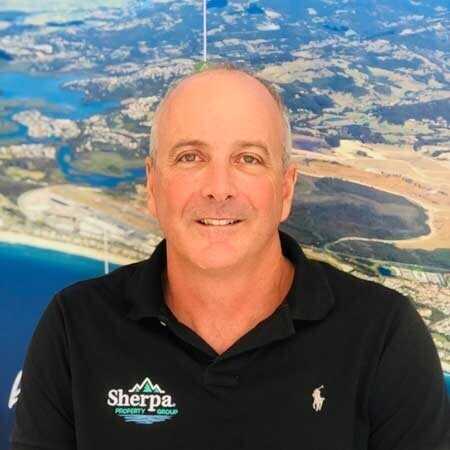 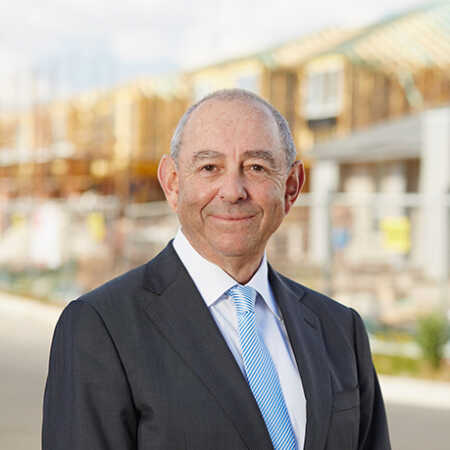 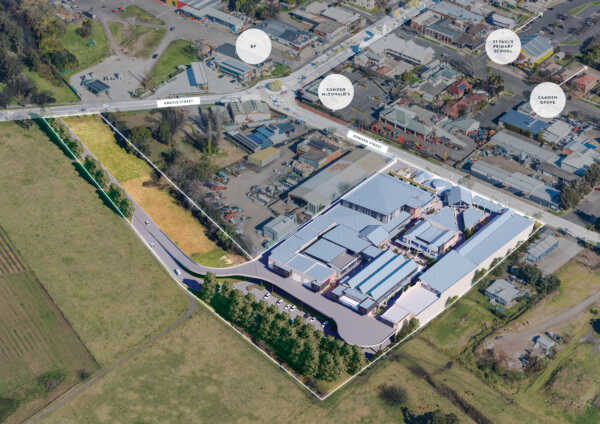 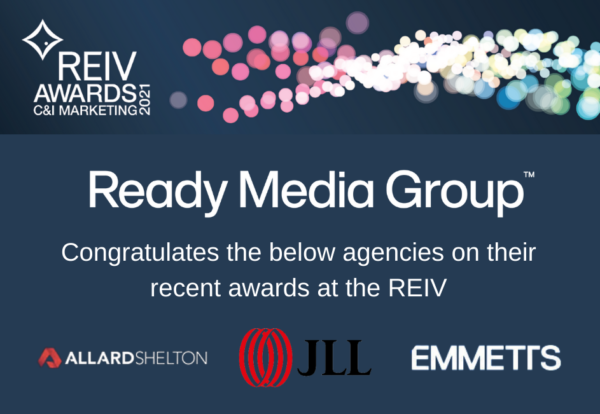