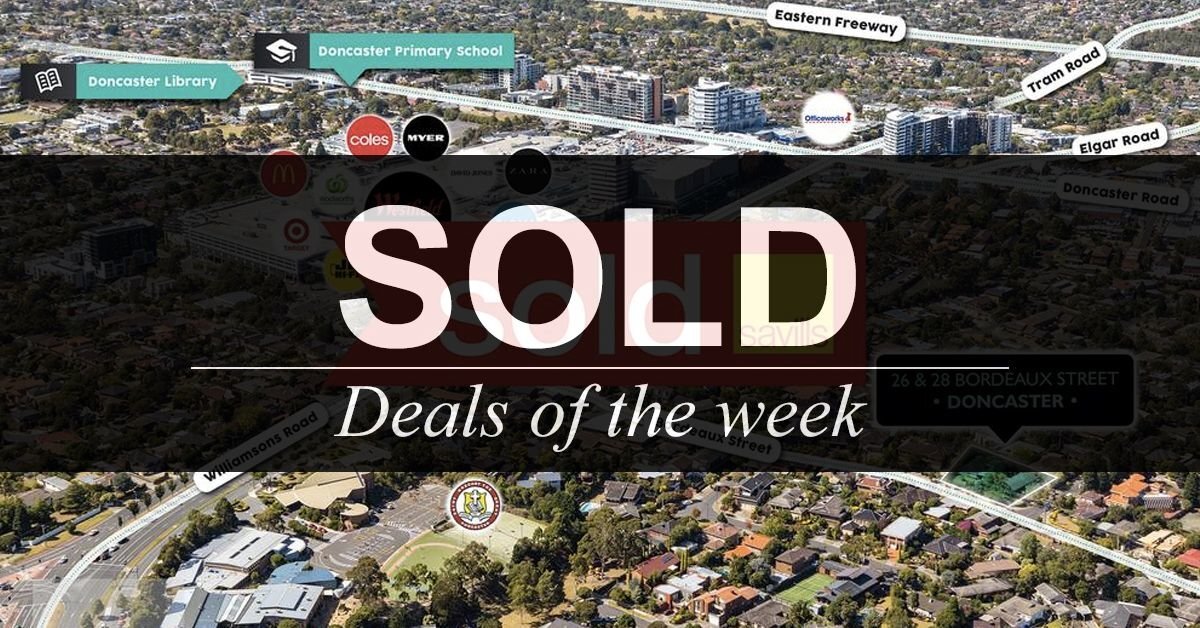 GREYSTANES
A redevelopment opportunity in Greystanes in Sydney's west, has been sold to super fund investor ISPT for around $60 million.

The property, at 44 Clunies Ross Street, is used for brick-making and covers approx. 13 hectares. A tenant currently holds a lease on the site until 2020.

ISPT have yet to comment on intention of land use, but this offers a prime industrial or logistics redevelopment for Sydney's fast-growing west.

NEWCASTLE
Doma Group have secured a governmental tenant to anchor a new 13,000 sqm office tower, as part of their 854 Hunter Street development site in Newcastle.

"The office space will be anchored by NSW Government tenants, which extends Doma Group's capability in securing long-term office tenants, having completed the 7100-square-metre Gosford ATO Office in March and about to start a 13,200-square-metre office pre-recommitted to the ACT Government for 20 years adjacent to the transport interchange in Dickson," Doma general manager for development Gavin Edgar said.

The initial standalone office tower, intended for governmental offices, will be built at the same time as a new bus interchange and car park – these actions will precede two 90m residential towers in the $200 million project.

The bus interchange is due for completion in early 2020, with the remaining residential towers following one year later.

SYDNEY
Meriton Group is looking to remove all residential apartments from its $152 million Sussex Street development, in Sydney’s CBD, in place of a 32-storey hotel skyscraper.

Current development approved plans consist of the bottom 16 stories utilised for hotel suites and the top 16 to accommodate residential apartments. If plans are approved, the building will increase the number of hotel suites from 201 to 303.

A spokesperson for the apartment developer says that while they retain confidence in apartment sales, “We (Meriton) believe in our portfolio, we need more hotel suites at this stage.”

Hotel rooms are forecasted to grow across Australia by 3.8% through the 2018 financial year, according to hotel consultants Dransfield’s Hotel Futures 2018 report.

19 specialty retailers, and a significantly sized Coles supermarket, retain a strong anchor for the site.

BACCHUS MARSH
In the midst of re-evaluating their strategy, Abacus have traded a Bacchus Marsh shopping centre to property investor Colin De Lutis for $61.65 million.

Abacus are looking to shift some of their weight from their retail portfolio towards inner suburban and super convenience centres.

The Bacchus Marsh property was purchased five years ago and has sold the property, fully leased, with potential net income of $4.5 million annually.

DONCASTER
A Chinese developer has recently purchased a permit-approved 1,337sqm site in Doncaster, in Melbourne's east, for $3.775 million.

Going to auction, 26 and 28 Bordeaux Street handled 120 inquiries. It’s location and land size made the property enticing to many potential developers. It can potentially yield 10 townhouses on site.