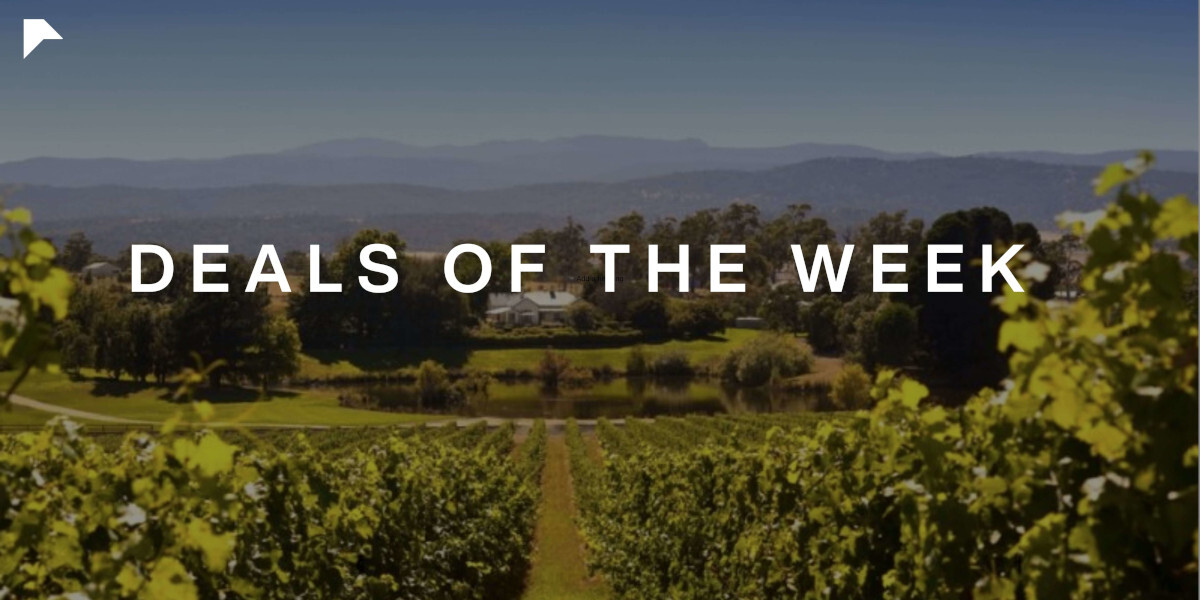 The hotel, which has long been a favourite watering hole for students, unionists and Labor figures such as Bob Hawke, made headlines when it was put on the market earlier this year, with a short-term lease to the current operator until November 2022, sparking concerns it may be lost as a pub and Melbourne institution.

CBRE has refused to reveal any details of the sale. It’s believed the buyer may be an overseas-based investor and developer who will continue to operate it as a pub in the “short term” but “likely” to redevelop it later.

A Hawthorn East office building is set for a major refurbishment after being purchased by the Brisbane-based Garda Property Group for $20,100,000. CBRE’s Capital Markets Office team of Scott Orchard and Tom Ryan negotiated the sale of 8-10 Cato Street, which occurred during last year’s stop/start Melbourne lockdowns but only settled this month.

One of Sydney's longest-owned hotels sold for the first time since it was built in the 1950s. Pendle Inn sits on 7,564 sqm site opposite Pendle Hill Train Station, 30 km west of Sydney CBD.

The agents are delighted with the outcome generated in an off-market capacity by JLL Hotels’ Ben McDonald and John Musca”. The asset is trading for c$75 million to local publican Mark Duggan

On the edge of the Kosciuszko National Park and well known for its fly fishing, Nimbo Fork Lodge has sold for around $7m to acquisitive local agricultural land holder Brendon Stoney. The experiential lodge, home to the Three Blue Ducks Riverina food operation, was sold by the Walsh and Heggaton families, via an expression of interest campaign through HTL.

The recently listed Endeavour Group has teamed with Warakirri Asset Management to acquire the real estate and business of Tasmanian agricultural manager Josef Chromy Wines, for about $55 million.

As part of the deal, Warakirri will hold the 61 hectare Old Stornoway Vineyard, a winery and restaurant at Relbia, about 12 kilometres south east of Launceston, in its Diversified Agricultural Fund.

The fully-leased strata investment, located at 1808 Logan Road, is tenanted by four different medical tenants including Ramsay Pharmacy, One Care Family Doctors, My OT Crew, and CODA Disability Support, with a net annual income of $705,099. The 1275sqm strata was sold to a private local investor with a yield of 5.18 per cent.

A freestanding industrial building located at 7 Argon Street, Sumner, has sold for $3.1 million to a private investor in an off-market deal. The 3777sqm site includes an 1850sqm building comprising a seven metre internal height, six roller doors, two levels of office accommodation, plus a lunchroom and amenities.

Andrew and Nicola Forrest’s Fiveight – a property investment arm of the pair’s Tattarang – has picked up Perth’s Carillon City with plans for a major redevelopment. The shopping centre and office on 5,723 square metres fronting both the Hay and Murray street malls, is setting the entity back about $80 million.

The vendor, Dexus, paid Brookfield, which took over Multiplex in 2007, and Hawaiian Investments, $140m in 2016.The year later, it won approval for a $60m upgrade.

Perth industrial assets are in high demand with a local investor snapping up a Kewdale facility for $5.1 million.Located at 7 Ballantyne Road, the property comprises a 2,775sqm building on a 4,163sqm site.The multi-tenanted facility is a modern high truss industrial warehouse with offices over two levels.