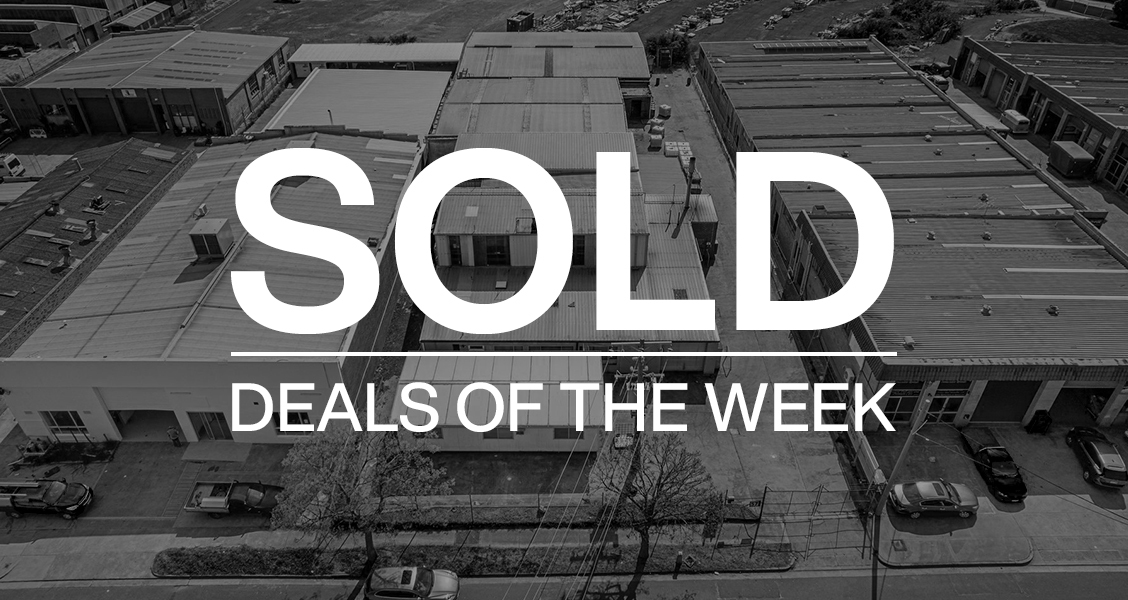 The Taiwan backed Shayher Group has agreed to acquire the Milton Green business park from Dexus for more than $400 million.

The four-hectare asset sets just 500m from Shayer’s Brisbane headquarters and is comprised of 51,000sqm of GFA across six buildings occupied by multiple tenants including Downer and Sandvik. The property is also home to 1,050 car parks and nine retail tenancies.

The three properties include Capella Bay, a contemporary 133-resident facility located in Capalaba, approximately 22km south-east of the Brisbane CBD. The second property, Seabrook, provides accommodation for 122 residents and is in the established suburb of Deception Bay, 40km north of the Brisbane CBD. The third facility is The Terraces, a modern three-storey 149-resident facility in the Gold Coast suburb of Varsity Lakes.

The 25-year lease agreements also include the option for McKenzie Aged Care Group to extend the leases by two additional 10-year periods.

Two Gold Coast pubs have recently changed hands for a total of $60 million; both properties were sold to private family investors.

The deals included the Varsity Lakes Tavern, Dan Murphy’s and Fitness First in Burleigh Waters (which sold for $38 million) and the new Pimpama Central Tavern (which sold off the plan for $22.2 million).

An industrial investment in Brisbane’s Narangba has recently sold to Dexus for $44.5 million.

Located at 9 Boron Street the property is leased to Sandvik Australia Holdings for a further seven years. The 3.68-Ha property holds a warehouse of 11,840sqm which sits on approximately 32% of the total land area.

A Slacks Creek industrial property located at 15 Herbert Street has broken a precinct record selling for $600/sqm The property was marketed together with another site at 4 Bowen Street which also achieved a high rate per square metre.

Shayher Group have not just been busy in Brisbane, having recently agreed to another major capital city acquisition, this time in Sydney where it is reportedly spending close to $200 million for 10 Barrack Street.

US-based AEW Capital Management is the vendor, having originally purchased the building in 2017 for $138 million. The tower offers around 9,540sqm of NLA across 12 storeys.

A fully leased mixed-use Chatswood property has sold successfully under the hammer for $12 million.

The freehold titles of three adjoining shops in Sydney’s Artarmon have recently sold in one line for close to $11 million.

A local, regional investor has purchased a 1,327sqm high-rise office building known as ‘Oliver House’ in Dubbo for $1.52 million.

32-40 Church Street was constructed in the 1960’s, by the Australia’s Workers Union, and was the first high-rise development in Dubbo. It remains the tallest commercial building in the city.

The deal was negotiated by Nick Lower and Selin Ince of Savills Australia in conjunction with Graeme Board from Bob Berry Real-estate.

Built in 1982, 222 High Street presents a 1,857sqm land parcel and is earmarked for a new taller office building.

A local developer has paid a Melbourne based investor $2.9 million for a Moorabbin industrial property, making a land rate of $1,212 p/sqm.

57 Keys Road was sold vacant and comprises of a usable warehouse/storage and office facilities suitable for multiple uses, as well as easy access to several arterial roads. The purchaser has plans to redevelop the half acre (2,393sqm) site which currently hosts an older style 1,500sqm industrial facility.

Cancer Council SA has secured a sale for the second of two inner-Adelaide accommodation complexes; the deal is speculated to be worth a little over $10 million with Barwon Investment Partners taking over the property.

Greenhill Lodge, located at 204 Greenhill Road in Eastwood offers a two-storey building with 55 self-contained guest suites. The site totals a 5,026sqm land area that has potential for a six-storey development.

The asset was originally listed with the 66-room Flinders Lodge in Kent Town, which sold for $12.25 million six months ago. Both were sold with a 14-month leaseback.

Rockingham Central, a bulky goods and office investment located between Baldivis and Kwinana has been picked up by Perth based fund manager Lester Group for $28.5 million.

The vendors, Arise Developments, completed construction last month. The new development offers around 6,000sqm of NLA across three storeys and was sold part-leased to Anytime Fitness, Dentistry Plus, Professionals Real Estate and Zambrero.