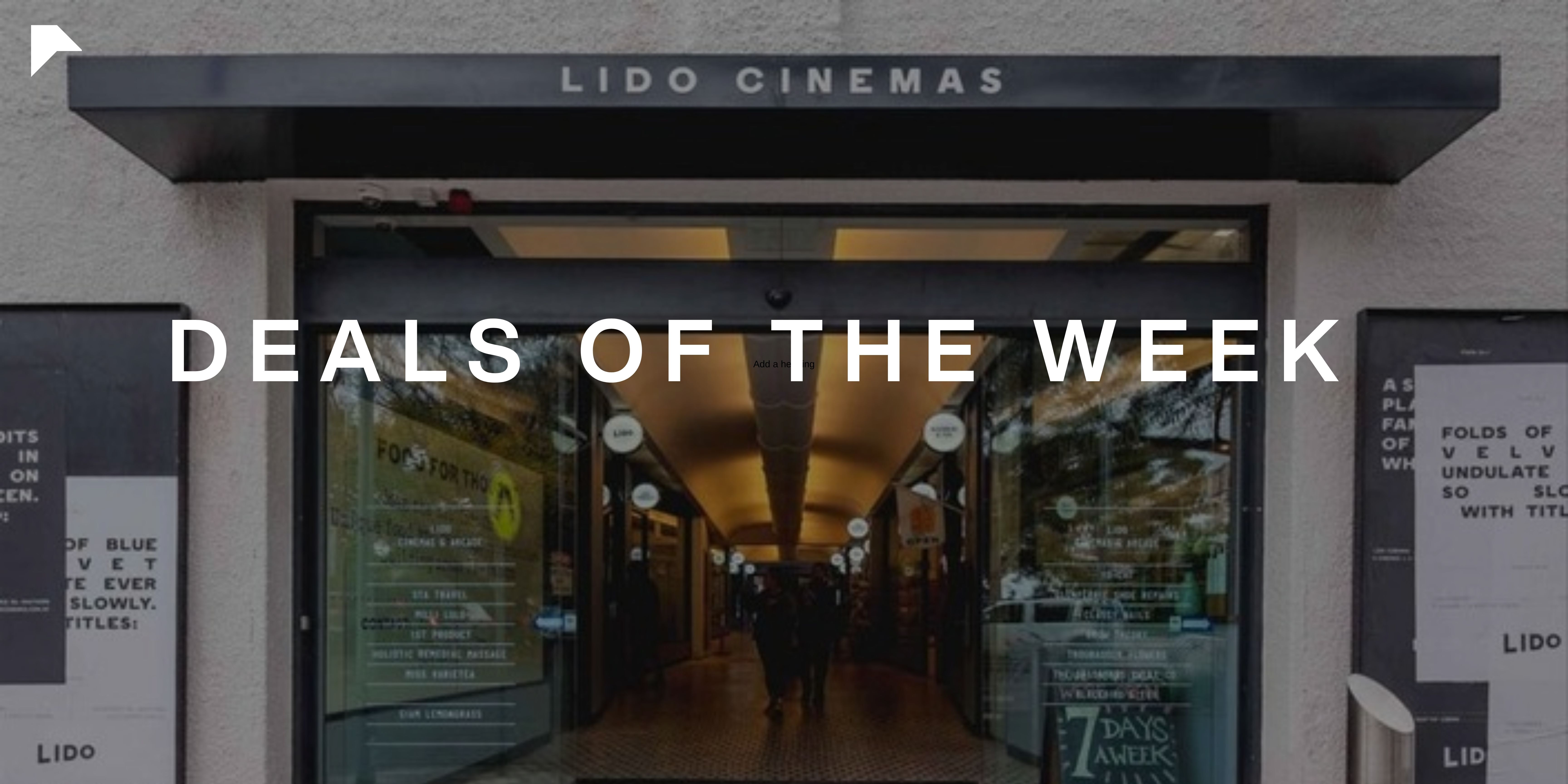 The Howlong Hotel has been sold in an off-market transaction by JLL Hotels & Hospitality Group Executive Greg Jeloudev.

The pub was sold to regional publican Adam Drabarek on behalf of Andrew and Bernadette Kelly who have owned and operated the venue for more than 17 years.

The Earlwood Hotel has been sold by agent HTL property on behalf of well-renowned hotelier Kent Walker following a short EOI campaign.

The multi-storey hotel sits on an 825sqm lot and was purchased by Orion Hotel Group.

Three retail shops on 694sqm at 152-154 and 156 Pakington Street have been sold for $1.4million dollars above reserve after competitive interest from four strong bidders.

The site is currently occupied by Village Door cafe and Mr. Collins.

The price reflects a 1.9% yield, the lowest yield for an Australian property of this type.

Charles and Geoff Emmett were the selling agents.

A low-rise office near the State Library at 152-156 Little Lonsdale St has been sold with c.1.59% net passing yield.

The asset which is fully leased, passed in at auction earlier this month and was believed to be sold to a group of local builders.

Coles supermarket in May Road has been sold to a local syndicate backed by Vietnamese capital.

The supermarket sits on 3365 sqm within a retail strip between Thomastown and Lalor train stations and is fully leased to Coles until 2028 with an option for a further 20 years.

One of the largest landholdings in a blue-chip retail strip at 71-73 Church Street & 36 Carpenter St Brighton has been sold.

The property has heritage constraints restricting development potential however it is securely leased to high end tenants.

The sale was through Aston Commercial agents Jeremy Gruzewski and Liam Rafferty.

A freestanding industrial building at 7 Argon Street has sold off-market to a private investor. The 3777sqm site includes an 1850sqm building.

The property is leased by OZ excavator Buckets.

A strata-titled medical precinct at 1808 Logan Road has sold to a private investor with a yield of 5.18%.

The investment is fully leased with a net annual income of $705,099

Franz Stapelberg from Ray White commercial was the selling agent

The Grand Hotel Bundaberg has been sold by an Expression of Interest Campaign agents through agents CBRE.

The hotel is on 2024sqm in Bundaberg’s CBD and recently underwent a $1million refurbishment.

The Sunshine Tower Hotel has been sold by JLL Hotels and Hospitality Group via an EOI campaign which attracted 6 offers. It was sold to accomodation operators Alivio Group.

The refurbished Hotel enjoyed an occupancy rate of circa 83% over the past year and continued to perform extremely well even throughout the pandemic.