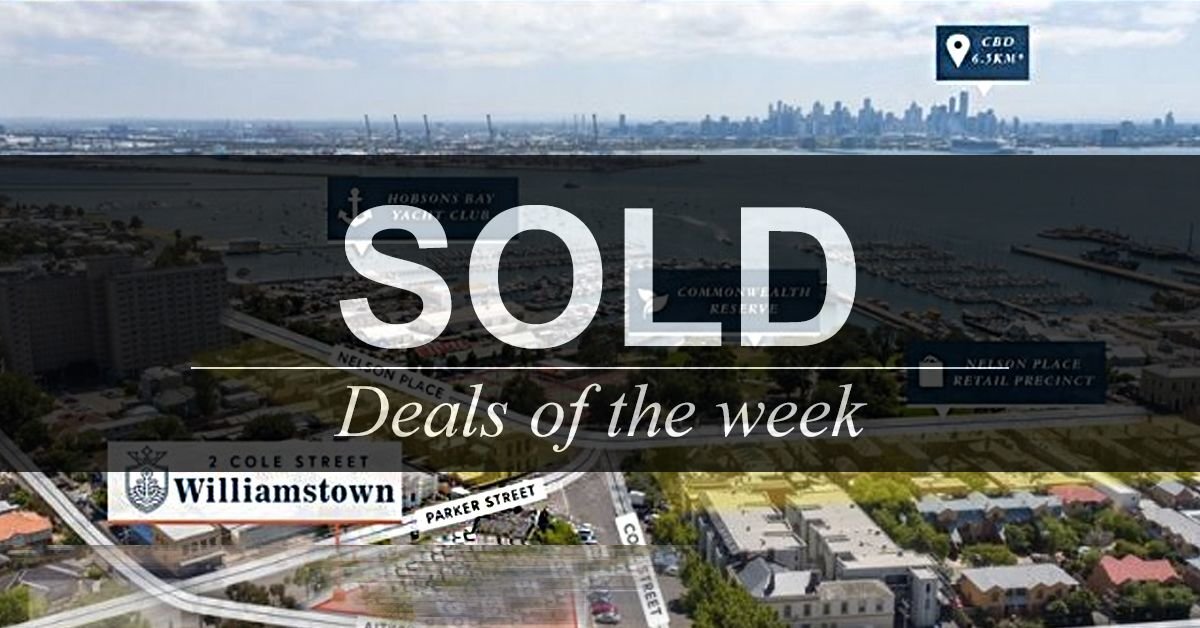 LEICHHARDT
The Bald Faced Stag Hotel, in Leichhardt has recently sold for $7.98 million. The corner property was part of the Marvan Hotels group and headed by renowned Sydney publican, Macus Levy.

Located at 345 Parramatta Road, the hotel has experienced some bad media after its General Manager was allegedly accused of "abandonment and non-payment of rent". It was reported that a number of bands who played at the venue were still owed performance fees.

HOXTON PARK
A Hoxton Park Service Station has sold for $13.88 million – the largest service station deal in NSW this year.

Colliers International's Harry Bui and Nick Estephen secured the sale on behalf of a Vietnamese investor.

FAIRFIELD EAST
A warehouse at 40 Lisbon Street in Fairfield East has been traded from Elegant Garden World to Landcross Investments for $4.568 million.

MORNINGSIDE
TradeCoast has recently sold a Morningside freehold warehouse to an owner occupier for $3.5 million.

The site was initially up for lease but Savills Industrial agent, Shaw Harrison, said that demand for sale grew too enticing to refuse.

“Market activity at the moment is particularly thick with buyer interest and whilst we were initially promoting the property for lease, we received multiple offers to purchase the property at the same time,”

Property records indicate the property last sold for $2.53 million in 2014 representing a 40% growth on the recent sale.

The 4,991sqm site includes a corporate freestanding building of 1,810sqm which includes a renovated office over two levels and a warehouse fitted with a 5-tonne gantry crane and 12m wide sliding doors.

SUNSHINE WEST
An office/warehouse in Sunshine West has recently been sold for $2.2 million. The warehouse was owned and occupied privately.

The 2022sqm site holds a 1207sqm building with roller door access and an internal height of eight metres.

DANDENONG
Savills have secured a sale for a private investor at 34-46 Evolution Drive in Dandenong for $8.45 million.

WILLIAMSTOWN
Telstra have sold an 886sqm Williamstown block to a Chinese developer for 3.8 million.

The sale was negotiated by Savills via an ‘Expression of Interest’ campaign and passed a yield of 1.5% for the Chinese buyer.