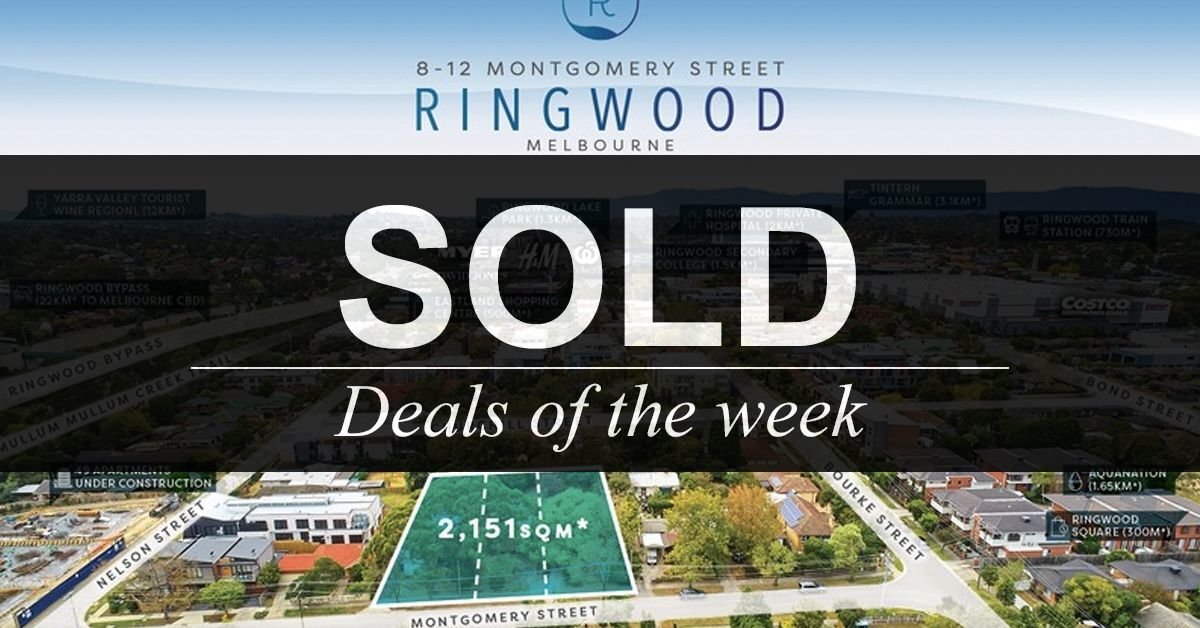 HUNTER VALLEY
A picturesque cattle and sheep property has sold after being on the market since 2012. The founders of ‘Nature’s Care’, a vitamin and supplement business, who also rank 93rd on the Australian Financial Review’s Rich List, traded $5 million for the property.

The 322-hectare site is the largest grazing property in the Hunter Valley. It had been owned by the Deasy family for more than 150 years and sold with an original homestead and a vineyard.

Rockview, as the property is known, was sold with approval from Cessnock City Council for an eight lot (40 hectare) rural subdivision.

The sale of Rockview was secured by Alan Jurd and Cain Beckett of Jurd's Real Estate.

SEVEN HILLS
A childcare approved site at 32-38 Himalaya Crescent in Sydney’s Seven Hills, has been exchanged between private investors for $2.75 million.

The vacant site covers 1,442sqm and is approved for a 90-place childcare centre.

ENGADINE
A development approved site at 15 Waratah Road Engadine has sold for $1.44 million.

The property has been sold with approval for six townhouses and holds strong amenities within walking distance.

BRISBANE
An office tower in Brisbane has recently been sold for more than $100 million to an offshore investor.

Charter Hall Group secured the purchase on behalf of the Singaporean government’s sovereign wealth fund GIC. This marks the second major purchase within Brisbane in less than six-months showing that big institutions are betting on the future of the city’s office leasing market.

The office vacancy in Brisbane has been sitting around 15%, which is historically high. These recent acquisitions show that many believe the market is bottoming out and on a firm recovery path.

BRUNSWICK EAST
At a competitive auction, a local developer has secured a development site in Brunswick East for $6.3 million.

The site at 5-13 Clarke St has not changed ownership in over 40 years. It covers 1,278 sqm, has three street frontages and a single level 980sqm warehouse on site.

Teska Carson's George Takis and Michael Ludski were responsible for the sale.

Comprising of three established homes and in walking distance to many of Ringwood’s amenities, the auction drew around 50 people before being secured by a small group of local investors, builders and developer.