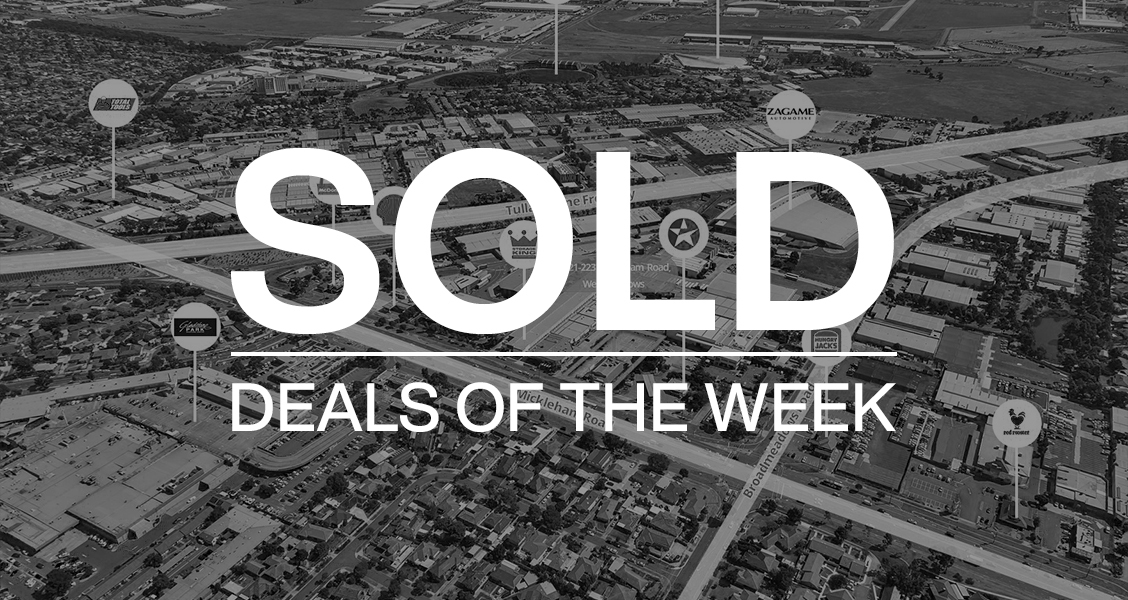 Hong Kong’s Link REIT has acquired a 50% interest in trophy Sydney retail assets the Queen Victoria Building, The Strand Arcade and The Galeries in a landmark transaction valued at $538.2 million.

The deal, struck on a core capitalisation rate of 5.00%, represents Australia’s largest CBD shopping centre transaction since late 2017, when Vicinity Centres acquired its 50% interest in the same trio of centres, which it continues to manage.

The three Sydney centres serve a resident total trade area of 3.8 million people, being the most densely populated residential area in Sydney and one with a combined retail spending power of $60.6 billion. The centres also cater to a fully returned Sydney CBD workforce of 168,460 – the largest in Australia.

A joint venture between Dexus Industria REIT and parent company Dexus have secured a Moorebank development site off-market for circa $44 million.

Located at 12 Church Street, Moorebank, the asset was sold with development plans in place to build a multi-level storage facility across 15 to 20 units. The logistics hub is expected to be completed by mid-2024.

Rydges Bankstown in Sydney’s southwest business district has been sold to the Laundy Group for $28 million after an on-market campaign. The vendors, Event Hotels and Resorts, will retain the management of the hotel under the new owner.

The hotel has 120-rooms, restaurant, bar and conferencing facilities and on-grade parking for 150 cars. The property sits on a substantial 9,000sqm site, which has flexible zoning to permit further development, which was viewed favourably by the Laundy Group.

The property was sold by Colliers' Gus Moors, Karen Wales and Frank Oliveri.

A quality apartment block in the blue chip suburb of Kingsford has sold to a private local investor for $13 million.

After being used for decades as a dance hall and a wedding venue, the iconic Albert Palais building in Leichhardt will now be home to GGC Life church, following a recent sale for $11 million.

Located at 289-295 Parramatta Road, the 822sqm property was sold with a two-year delayed settlement combined with a lease at $250,000 per annum. The vendor, Michael Onoufriadis, had owned and operated the building with his family for 28 years.

A major supermarket investment in Melbourne’s Balwyn has transacted for $45.7 million, around 20% over expectations.

Located at 383 Whitehorse Road the Woolworths supermarket attracted more than 260 enquiries through the campaign with 20 parties registering for the auction.

Property developer Samma Property Group and investment firm Brightlight, have together acquired an expansive standalone site in Melbourne’s Docklands along the Yarra’s edge. While undisclosed, the sale price is speculated at a little under $20 million.

The prime Docklands location at 194 Lorimer Street will see the partnership expand its city-wide footprint, with plans for a mixed-use development under the new ‘Designed to Rent’ (DTR) model, said to be the first of its kind in Australia.

The new 4,509sqm site comes with an existing approved Precinct Development Plan for a 90m residential tower (tower itself subject to planning approval), which would enjoy river frontage and stunning views towards Melbourne’s CBD down the Yarra River and back towards Port Phillip Bay.

The DiCaprio Family Restaurant located at 1/221-223 Mickleham Road, Westmeadows has recently sold to an incoming national owner occupier for an undisclosed price.

This landmark site is situated on a land area of 3,892sqm with a total building area of 733sqm. The restaurant held a total seating capacity of 271 people with a total of 73 onsite car spaces.

The partners last month paid Perron Group $128 million for an initial 50% stake in the prominent sub-regional centre. In quick succession, an off-market deal has been struck to acquire the remaining stake from Vicinity Centres.

The 42,862sqm Runaway Back centre presents as one of the premier sub-regional shopping centres in south-east Queensland, benefitting from a diverse tenancy mix and a focus on convenience, lifestyle, service and fresh food. The asset is anchored by a triple supermarket offer of Woolworths, Coles and Aldi together with dual discount department stores in the form of Big W and Target.

A commercial portfolio located within Brisbane’s tallest building, Brisbane Skytower, has just sold and settled to a high-net-worth Asian investor from Sydney for $32.9 million

The prime asset, owned by property group Billbergia, comprises ten tenancies across four asset classes including the commercial carpark. It offers a net lettable area of 3,574sqm with over $1.8 million net income per annum plus GST with 78 car parks. The property has been sold on an 11.27-year blended WALE with a staggered lease expiry profile providing a consistent and de-risked cashflow.

The campaign was conducted by Colliers’ Tom O’Driscoll, Nick Wedge and Tony Wang.

Acquisitive Brisbane based syndicator, NATGEN Group has swooped on a prominent retail convenience centre anchored by an IGA Supermarket in Brisbane’s western growth corridor; the off-market deal was worth $10.1 million.

Rededge Shopping Centre Goodna is set on a 5,702sqm corner site and features 8 specialty tenancies incorporating a mix of complementary uses including a medical centre, pharmacy, bottle shop and a bakery cafe.

A popular food and services focused precinct at 442 Warwick Road, has sold for $9.8 million. The property was sold to a private investor from Sydney, with five tenants in total.

A triple-level commercial building in the heart of Fortitude Valley has sold for $4.7 million in an off-market deal.

Located at 622 Wickham Street, the building was sold to a Sydney based investor with a 6.27 per cent yield. The fully-leased building is situated on a 344sqm site with a total net lettable area of 740sqm. The site was zoned Mixed Use 1 (Inner City) under the Brisbane City Plan 2014 and allowed for a maximum building height up to four storeys.

The sale was negotiated by Ray White Commercial’s Stephen Kidd and Elliot Kidd. 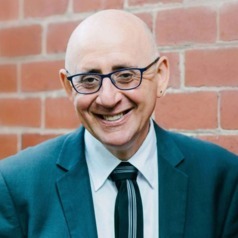 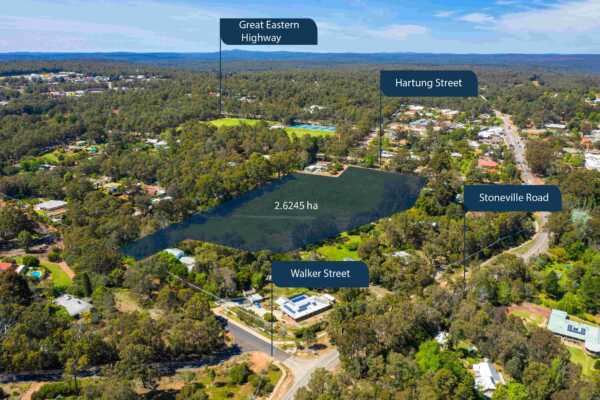 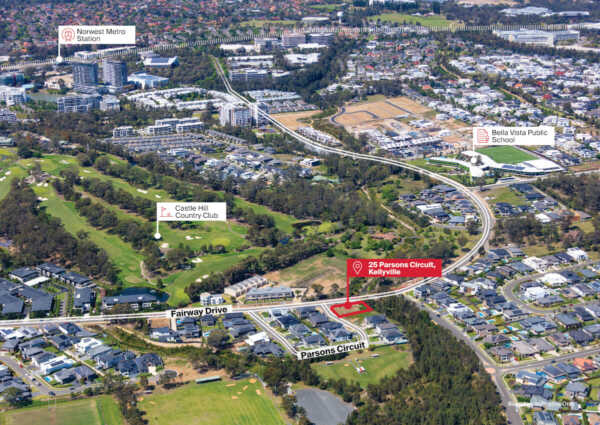