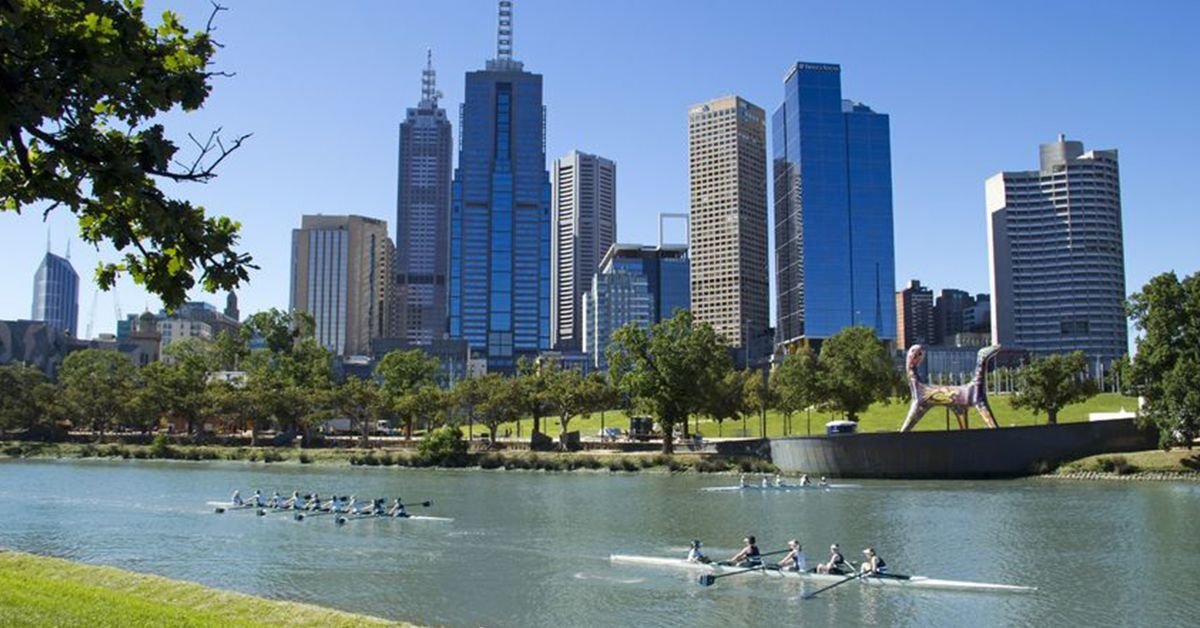 Home ownership is largely seen as ‘out of reach’ for many individuals in Australia’s capital cities; highlighting a need for quality rental residences to fill the gap.

Property experts have been discussing the build-to-rent market emphatically over the past few years, touting it as a remedy to mounting housing affordability pressures.

While Britain and America have well-established build-to-rent markets, it’s a new form of housing for Australia and there’s a lot of excitement surrounding it. In late 2017 JLL released a report entitled ‘Build to Rent Residential: Australia’s Missing Sector’ and Mirvac have even launched a new $1 billion Build-to-Rent ‘Club’.

With some big players looking to kick-start the sector with government assistance, it is an exciting time to be investigating a market that many people are calling ‘ripe for growth’.

Build-to-Rent refers to an emerging sub-market of privately rented residential homes, that were designed and built specifically for renting rather than for sale. Typically, these new builds will be owned by institutional investors and managed by specialist operators.

With this, renters can enjoy well-maintained homes, with a collection of amenity and added value, for a longer term - removing the oft-found difficulty of dealing with mum-and-dad investors.

Who will get it started?

At the Affordable Housing Conference in June 2018, experts discussed the difficulty in launching Australia’s Build-to-Rent sector.

The large institutional investors, such as superannuation firms, required to fund the projects won’t invest in the sector until it is fully established. On the flip side, developers won’t start their first projects until investors agree to fund them and government incentives are in place to make the projects viable.

While inactivity has caused the market to be set to the sidelines, it has been noted that just one large project could kick off the sector.

First out of the blocks - NSW

A NSW development was announced in July of this year to be the nation’s first government initiated build-to-rent scheme. To be built on the Redfern Communities Plus site, the housing model will be the first to integrate social and affordable housing with housing supply for the broader community.

Jane Fitzgerald, Executive Director of Property Council NSW, said of the announcement, “this is a great first step towards establishing a Build-to-Rent sector in NSW and an example of a Government willing to get on with the job of providing more private and affordable rental housing.

“Although the project is modest in scale, it is a big step forward in two key respects. Symbolically – it is a public expression of commitment from this government to the concept of build to rent perhaps more importantly, the government has put its money where its mouth is – in contributing land for the project – and exempting it from land tax they had created an interesting and attractive institutional investment opportunity.”

Victoria also getting into the water

In efforts to prepare for the build-to-rent sector, Victoria have announced a series of new initiatives that will see apartments made available with longer lease terms and access to more amenities over the next two years.

The first build-to-rent development in Victoria was recently granted approval through the new fast-track approval process; a 60-level apartment block on City Road, Southbank, to be developed by construction company Grocon.

Looking to the future

Mirvac build-to-rent general manager, Adam Hirst, said of build-to-rent; “It flips the traditional rental housing model on its head and puts the customer at the centre of decision making.”

Under the build-to-rent model, tenants can have long-term tenure and the existence of many properties on one site gives the institutional owner economies of scale, lowering the cost of maintenance, building services and so on.

Mr Hirst and many other build-to-rent advocates see a shift in the way future generations choose to mix their working, social and living quarters. Renting is not just for those who can’t afford to become home-owners, it is very much evolving into a lifestyle choice.

Mirvac are another player looking to move into the build-to-rent space, after a history of operating as build to sell. Chief executive Susan Lloyd-Hurwitz believes that “Build-to-rent makes good business sense for Mirvac, by providing us with a new asset class and a secure revenue stream, as well as presenting us with a new and growing customer base.

“We are excited to drive the establishment of the build-to-rent sector in Australia, for which we see enormous potential over time.''