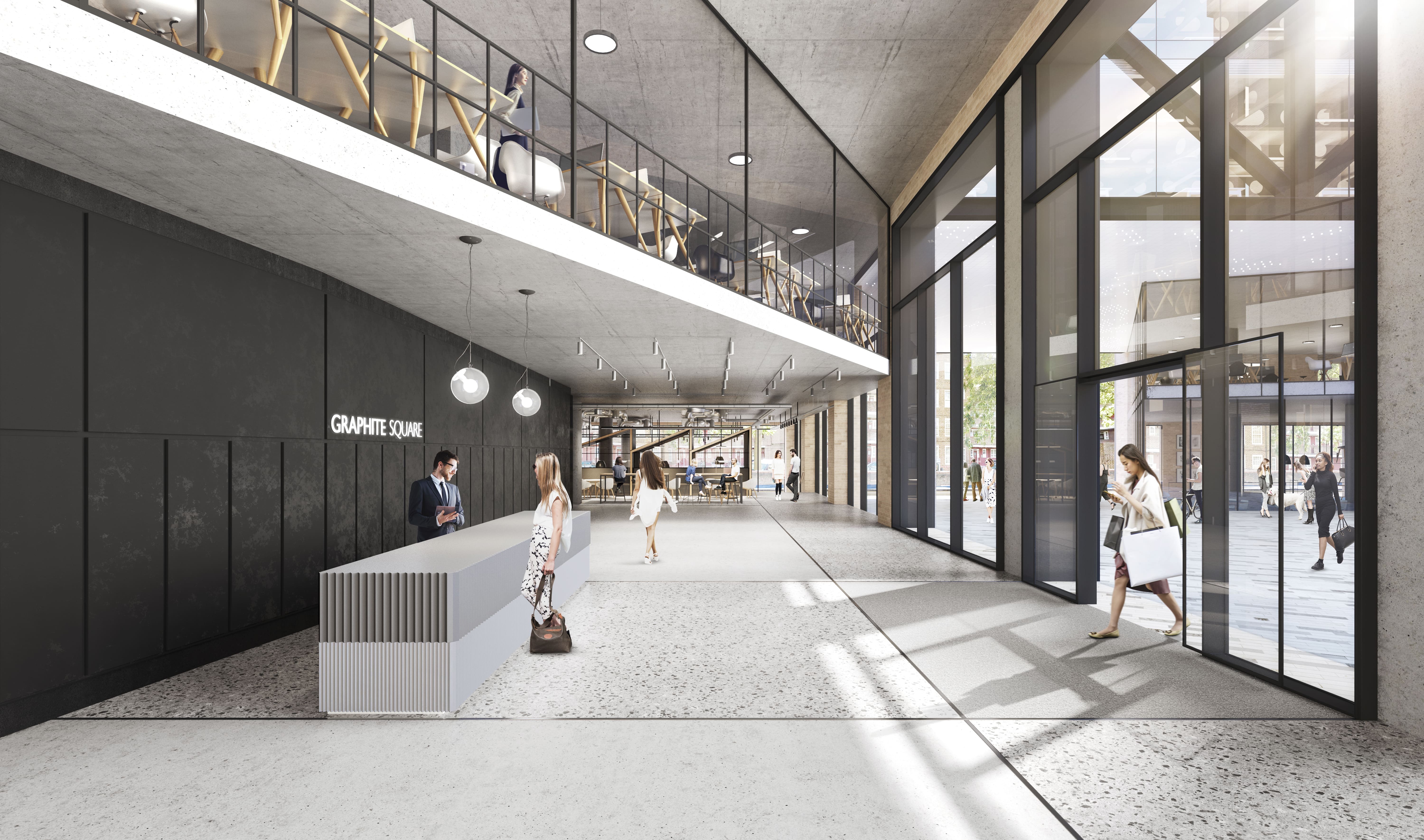 Leading Australian-based property heavyweight Third.i is continuing its international domination with a further expansion into the UK with the $200 million (£185 million) Graphite Square, crowned the fastest selling project in the United Kingdom with construction officially kicking off in October last year and piling already complete.

The multi award-winning developer, with operations across Australia, Singapore and the UK, acquired its second major development site in the heart of London, Graphite Square, located on Vauxhall Walk which comes with full development approval.

The project has already notched up over $64 million in sales (£43 million) in just a mere few months since launching to the UK market in November 2021 and has been swarmed by a flurry of interest from local and international buyers across London, the greater UK and Asia.

The exclusive, mixed-use residential project and commercial precinct is set to deliver 160 homes and over 7,400sqm of co-working space, spanning across four floors with two public spaces that link separated streets.

Construction began in October 2021 and is expected to be completed by Q4 2024, paving the way for Graphite Square to come to fruition amongst London’s greatest projects. The project marks the second development in the UK for Third.i since its 2018 debut project on York Road in Battersea, which is due for completion next month as it seeks to invest around London in residential, commercial and retirement projects.

“It is simply an amazing achievement to have a project of this calibre launch internationally and gain as much traction as it already has with a great sales result,” said Third.i’s Co-Founder and Director of Sales Marketing, Luke Berry.

“To officially kick start construction back in October last year on this amazing project is truly incredible and a testament to our hardworking team. We had been looking for exciting opportunities in London for quite some time and Graphite Square is the perfect embodiment of our belief in creating better places to live, work and play. I can’t wait to see the project come to life.

“Third.i instantly fell in love with the architecture and place making of the project, seeing it having an ageless appeal that will become a legacy project and one we can all be proud of. We’ve had incredible interest from both domestic and international buyers, particularly from Singapore, China and Asia since launching into international markets earlier this year before our marketing campaign had even begun.”

Third.i has partnered with award winning and internationally recognised Ben Adams Architects to deliver Graphite Square seamlessly into the local area with an industrially inspired design concept that celebrates and reflects Vauxhall’s heritage past. The company has also teamed up with workspace creator Halkin, which has signed a long-term lease to manage and deliver co-working spaces, boasting state-of-the-art technology and facilities for over 1,000 people.

Graphite Square will boast an abundance of communal areas and deliver a cohesive new community to an area gaining popularity by locals. The project will boast lush gardens and new public realms.

Vauxhall is set to become one of the hottest destinations for international buyers, who are looking to secure places to live, work and play in Central London. The bustling suburb is within distance to several key academic institutions as well as moments from the River Thames and Vauxhall Tube station, connecting buyers to the heart of the city in eight minutes. The area is the heart of Central London meaning Graphite Square has everything on your doorstep from Tube, River taxi, buses and the Thames Walk.

Vauxhall is also fastly becoming one of the most desirable destinations in London for young professionals and students with modern, affordable housing paired with excellent transportation connections close by.

The property development and investment firm has an incredible history in successfully delivering large-scale residential projects across Australia, with new expansions across the UK and Asia joining the growing list of legacy projects in Third.i’s portfolio. With a current development pipeline exceeding $3 billion, Third.i is quickly becoming one of Australia’s top leading property development firms.