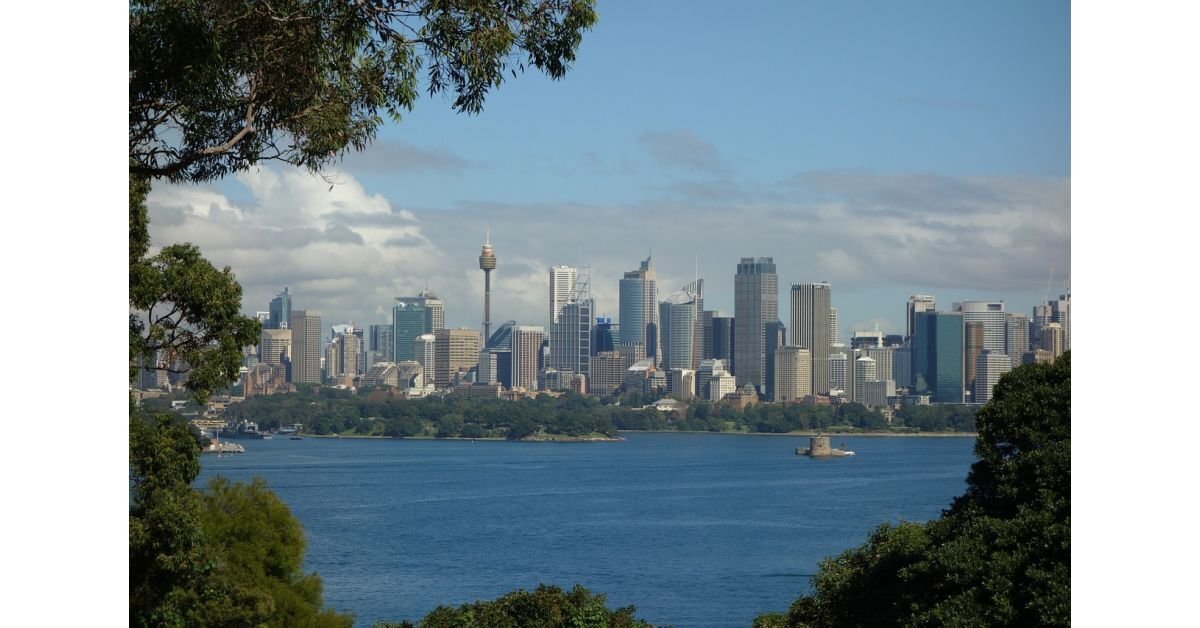 In recent months, Sydney’s property price growth has started to lag. But that doesn’t mean there aren’t pockets of the city offering promising property development opportunities.

With its ongoing affordability challenges and months of low supply, new property complexes are still a welcome development in many Sydney suburbs. And with new stamp duty concessions for first home buyers, and new job creation initiatives, there are plenty of factors contributing to a boost in property markets.

Development Ready recently revealed 5 property hotspots in Sydney, based on the most frequent property searches by developers in the first 6 months of this year. Find out more about these high-potential suburbs below.

Situated about 10km north of the city centre, Ryde has it all thanks to its proximity to quality schools, shopping complexes, parks, hospitals, and public transport options. Its many amenities attract a diverse mix of residents – you can expect to see students and retirees living alongside families.

As the third oldest settlement in New South Wales, the suburb is littered with heritage-listed buildings. But that doesn’t mean modern property developments would look out of place here. In fact, the suburb contains a mix of old and new homes, with traditional family houses sitting alongside contemporary apartments.

New dwelling approvals over the past year are indicative of the suburb’s growth, with new unit approvals undeniably leading the charge - 479 approvals compared to 34 home approvals.

Inner-city living is a dream for many – and multitudes flock from around the world to live it up in one of the world’s most beautiful cities. But does it make for a commercially viable property development experience?

Sydney demands high-density living, and with the population set to hit 6 million in just over 10 years, the city is always on the lookout to increase housing supply. With unit prices growing by almost 30% in the past 3 years, the suburb could provide a potential investment opportunity.

Apartment complexes are the way to go in Sydney, with units making up almost 80% of residential properties in the suburb. But there is the risk of oversupply, following a 20% surge in unit approvals in June this year (some 854 new units were approved in the 12 months to June 2017).

Located a golden distance of just 6km from Sydney’s CBD, Alexandria has experienced a transformation in the past decade.

Gone is the heavy industry the suburb was once renowned for. Now, it’s replaced with warehouse conversions, high rise apartments, and plenty of trendy new shops and brunch spots.

Having undergone a 20% population growth over the past 5 years, Alexandria is a popular option for first homeowners as well as property investors. This has created a high demand property market, with almost 1000 online visits per property for sale.

As one of Australia’s most multicultural suburbs, Bankstown has established itself as a family-friendly suburb offering a culture of diversity and a hive of activity.

Located just 17km from the city centre, Bankstown is dedicated to urban renewal. One of the suburb’s latest projects is to promote Bankstown Airport as an aviation hub. Development is thriving, with 59 new houses and 255 units approved in the 12 months to June 2017.

This is a real hotspot for families, with a huge range of public and private schools available, including Al-Faisal College and St Euphemia College.

If you want to learn more about Sydney’s most popularly searched suburbs for property developers, check out our full report online today!