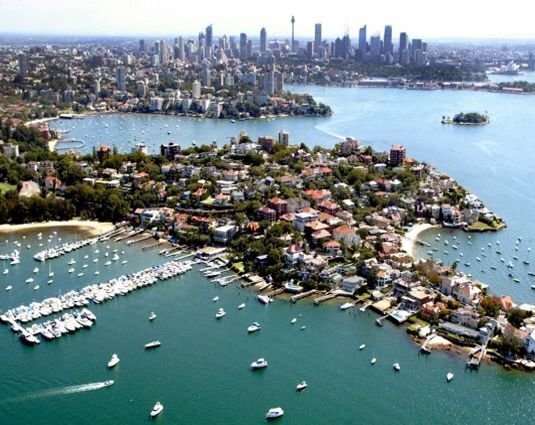 Chinese developers and investors have purchased 38%, by value, of the disclosed total Australian residential development sites in 2016. This is up by 12% in comparison with 2015, and up by 36% from 2012.

According to Knight Frank’s Head of Residential Research, Australia Michelle Ciesielski, “While the Australian residential market collectively strengthened throughout 2012 and in 2013, growth in sales turnover encouraged prices to rise for local developers and investors alike.

“At this time, the Australian dollar became very favourable against other currencies for investment into Australia. The Chinese renminbi was no exception.

“Opportunistic developers, many for the first time, considered Australia to build their next development after becoming a household name in homeland China. It was considered, and still is to some extent, worth the risk to build a first-time signature development (even if profitability resulted to just be break-even) to be accepted as a reputable developer by the local Australian market.

“This trend continues. Chinese developers and investors purchased $2.4 billion worth of Australian residential development sites in 2016. This was 9.4% stronger than recorded in the prior year. Despite overall total sales falling during 2016, and sales to Chinese developers and investors still being 11.2% lower than the market peak recorded in 2014, their influence has grown.

“In the past three years, Chinese developers and investors accounted for over 25% of disclosed total sales each year – with 2016 recording a share of sales as high as 38%.”

According to Ms Ciesielski, the opportunity still remains in Australia to continue to meet the Federal government mandate for increased foreign investment to add to the housing stock.

“Long-term strategies must now be devised to allow for the Chinese government tightening the ease of outbound capital flow, and local lenders limiting funding to control their liquidity and satisfy APRA requirements.

“But one thing is clear – Chinese developers are determined to succeed in Australia, and for many generations to come,” concluded Ms Ciesielski.