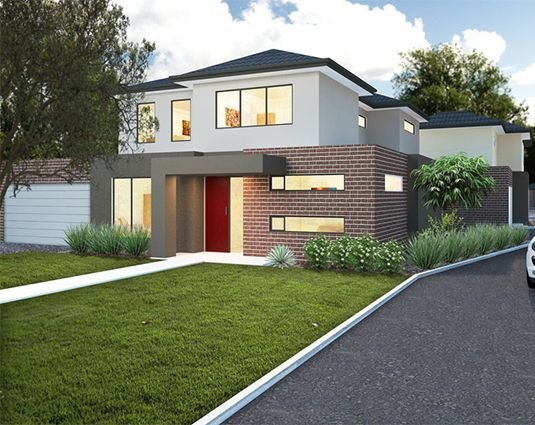 Given the fierce competitiveness of purchasing development sites some developers are going above and beyond to find that special site.

We thought we might reveal the latest tricks that developers are using to convince owners into selling their properties for under market value.

We highlight 3 tricks that obviously have the same objective with taking a different approach.

We will use an example:

Developers are often earmarking certain streets within neighbourhoods and targeting certain houses in which they drop flyers or letters in letterboxes with tag lines such as “Interested in selling?” or “We buy houses” are common and developers do it for a reason – you’d be surprised, it works!

However, owner should be weary. These types of things end up in letterboxes for one reason – these developers want owners to call them and once they call they are going to negotiate with to try to purchase the property for under market value.

2. Sending their agents along

Developers can retain their own Real Estate Agent, or Buyers Advocate to represent them with the aim of purchasing the property off market. Bringing an agent in seems to soften the introduction, however owners need to keep in mind that the Agent is representing the developer not the seller!

The job of this Agent or Buyers Advocate source the property for the littlest amount possible. In doing so, the purchaser/developer will be prepaid to pay the Agent a bonus for this work, or provide the Agent with first rights to future pre-sales. is to buy your property for a little as possible and on occasion these agents are given a bonus for purchasing properties for cheap.

Developers whom employee acquisition or development managers are encourage to go straight to the vendor and knock on doors to introduce themselves and their interest in the property.

This technique can often provide direct communication to the property owner and allow for negotiations to take place in a timely matter.   The benefit for the developer is that they need not to pay a sourcing fee to Agents or Buyers Advocates whilst additionally not having to compete against their competition.

Owner should ensure that they have a representative with them throughout the negotiating stages, that could include a friend who has experience, an Accountant or Lawyer.