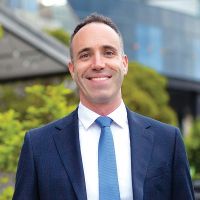 Three generations of knowledge and partnerships

When Matt Nichols and Michael Crowder created Nichols Crowder in 2007, they weren’t just setting the foundations of the leading commercial and industrial agency in Melbourne’s South East. They were bringing together two great real estate families each going back three generations.

Every year, the experienced staff in our Moorabbin, Carrum Downs and Mornington offices assist thousands of investors and businesses find the right property.  From shops and offices, to warehouses and showrooms, Nichols Crowder covers all commercial and industrial property sectors.

With an exceptional, in-depth knowledge of the local market, we proactively analyse business trends and important government factors.  Our research includes economics and demographic changes, important rezoning and legislative changes, and transport infrastructure developments which can greatly affect the value of commercial and industrial property.

Most importantly, Nichols Crowder takes the time to get to know its clients and understand their needs, always acting with the utmost care on their behalf for the best property outcomes.

Crowders Real Estate was founded in 1952 by Michael Crowder’s grandfather John and his Uncle Ian. Michael’s father Geoffrey joined the business in 1958 and together they created one of the Mornington Peninsula’s largest and most successful real estate agencies.

With eight active offices, Crowders was credited with establishing much of the Frankston CBD and strongly influencing development on the Mornington Peninsula.

For 54 years Crowders specialised in the sale, lease and management of residential, commercial, industrial and retail properties before being sold in 2006. In 2013, in recognition of outstanding service to the REIV and contribution to the real estate profession, Geoffrey was awarded the REIV President’s Award.

Matt Nichols’ grandfather, Eric Weber was an entrepreneurial young man. In 1922, at the age of 17, he started a real estate business at 325 Collins Street Melbourne. Over the next thirty years he dominated the market and became a pioneer of land subdivision auctions famously held under the big marquee.

Years later Eric offered a job to a young butcher by the name of John Nichols who was dating his daughter. John went on to become one of Melbourne’s most celebrated auctioneers and was elected President of the REIV in 1971 and 1972.  The business was sold in 1988 to Carmichael and the name changed to Carmichael Weber.

John’s son Matt Nichols cut his teeth in all aspects of property, working with large corporations such as Colliers International and Knight Frank. He was based in Jakarta and Singapore from 1993 – 1995 before returning to Australia to set up Nichols Weber Property Solutions in honour of his family heritage. 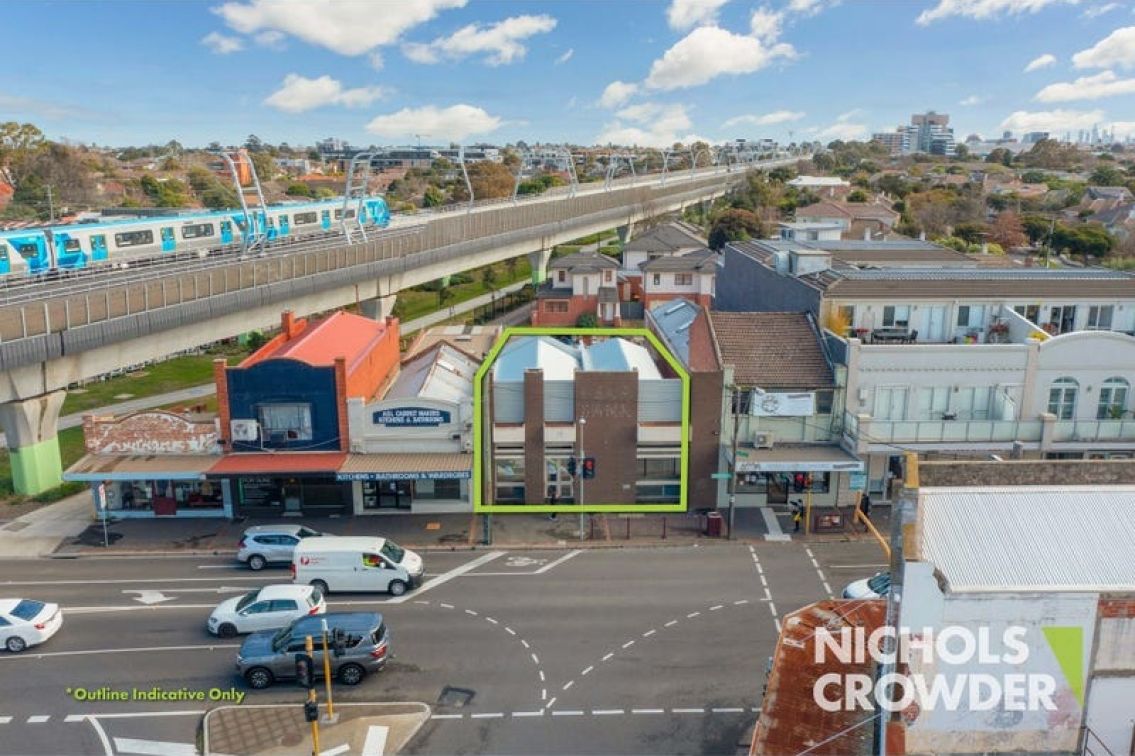